Dreamteam Forze was called to life in 2007 to bring a positive contribution to the sustainability of the mobility industry. With 50 passionate and talented students from Delft University of Technology, Forze built the first hydrogen electric race car in the world. The goal of this dream team is to promote the use of hydrogen technology in racing. During the eleven years that Forze exists, they have built eight cars and achieved multiple great things with these cars like building the fastest hydrogen race car ever.

The last car, built by the previous team, ended up on the podium in a race with 43 petrol-powered cars. 0-100 km/h in less than 4 seconds, a top speed of 210 km/h and emission-free!

Each year, the team is renewed. Several months ago, AgiliX was asked to partner up with the current team of Forze. We did not have to think twice since we got the chance to work with a team of highly motivated individuals that contribute to a clear and compelling purpose.

The students put their studies on hold for a year and work (more than) full-time on this car, without any financial compensation. Intrinsic motivation in its purest form.

The amount of learning and experience gained in this project is invaluable, so it’s awesome to be a part of this.

The challenge for this team will be designing, building and testing the next generation hydrogen-racer, the Forze IX. We from AgiliX want to maximize their chances of achieving this by guiding them in finding their way of working.

The Team determines the direction of the development of the car themselves. At the same time, they’re the end-user, so they can work autonomously and don’t have to spend time in creating a shared understanding with other stakeholders. The team consists of full- and part-time members. Members of previous teams are available in an advisory role to transfer knowledge.

They first organised themselves with a Management Team (MT) and different departments for their respective skills.

The MT prepared the initial backlog, trying to plan the year ahead. They defined quarterly milestones and high-level dependencies. The departments added more details to these.

At this stage, we mainly took the teaching stance.

I’ve come to realise how strong the desire for efficiency is (surfaced in planning & refining and the team setup). These guys have no or little corporate experience (which I see as a good thing), but strive for utilisation optimisation. It feels natural and is deeply entrenched in our organisations and society.

These are a lot of topics which take time to fully grasp. They have to experiment and fail and learn.

For example: After a few Sprints, they had a major setback. The impact was so big, that most of their plan became obsolete. Very unfortunate for their wasted effort, but at the same time a valuable lesson not to plan everything.

Their way of working has not been stabilised yet, which is normal. Learning, however, is maximal.

From now on, we’ll also use the mentoring and coaching stance. We communicate frequently and perform Go See’s to see where they can improve.

Let’s see where this journey takes us… all the ingredients for success are there! 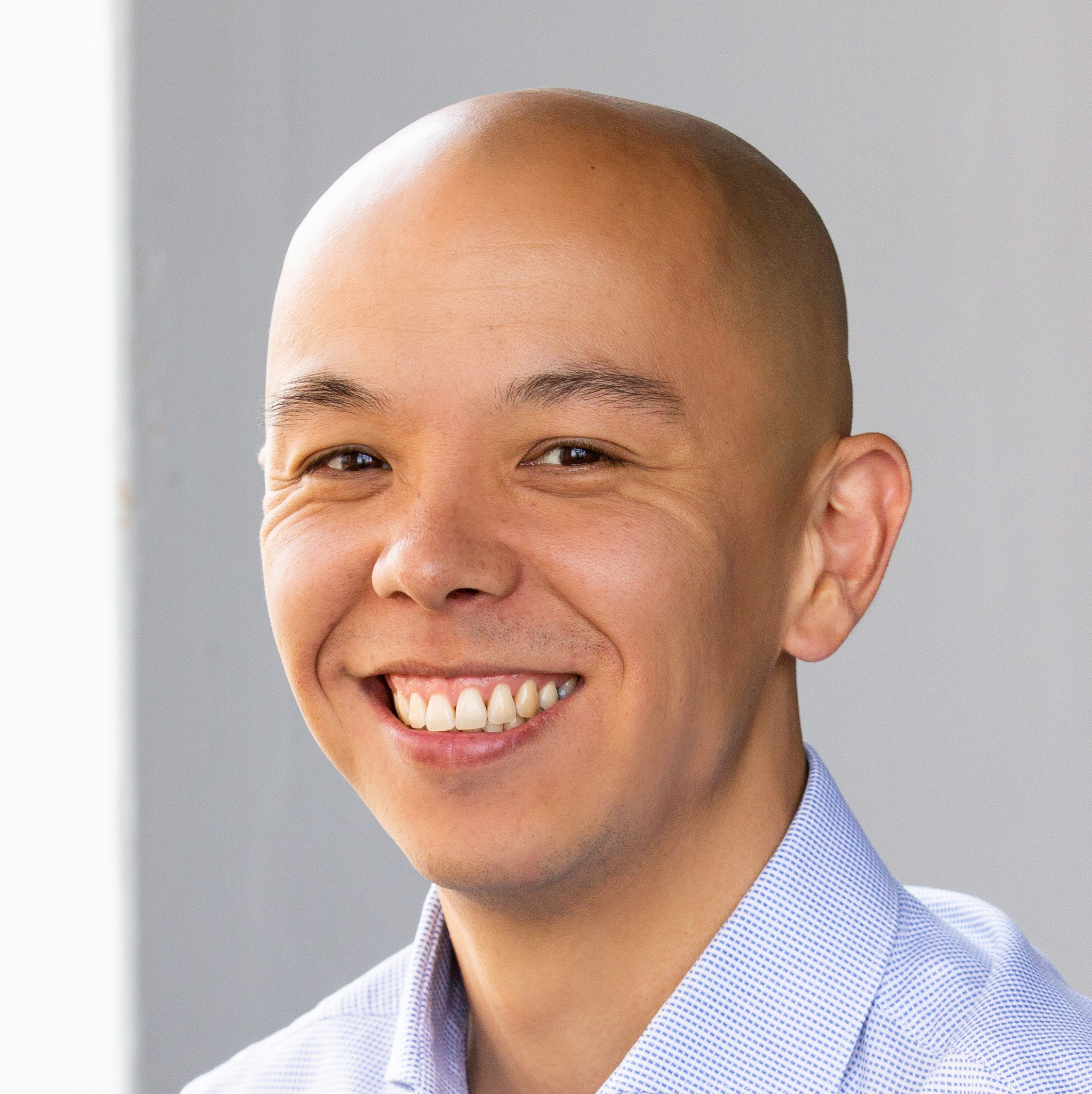 Jowen has a background as a software engineer. As a Scrum Master, he is now fully committed to guiding companies in their agile adoption. He coaches individuals, teams and management. He loves to share knowledge and is a co-teacher for several classes. He is also the co-founder and chairman of a successful .NET user group.